What is perhaps more surprising is that online sales in November were higher than December, confirming rumours that November is in fact the prime Christmas shopping month due to the strong influence of Black Friday and Cyber week.

In 2016 online sales were 19% higher than in 2015, demonstrating this is one trend unlikely to be reversed.  Sophie Michael, Head of Retail and Wholesale at BDO told the BBC “Coming at a critical juncture, this fourth negative December in succession highlights the magnitude of the challenge that lies ahead for 2017, when consumers will more keenly feel the bite of inflation and the weaker pound.”

One major retailer who did see a reverse in their fortunes, disappointingly, was Next whose sales were down 0.4% in the fourth quarter to 24 December against analysts’ expectation of a more than 2% rise.   The annual winter sale – which starts at 5am each Boxing Day – was also disappointing, with sales down 7%.

Tesco was the Christmas Supermarket winner with a 1.3% rise in sales in the 12 weeks ending 1 January 2017. However it’s good news all around for grocery retailers as the big four supermarkets together (ASDA, Morrisons, Sainsburys and Tesco) accounted for 71.4% of market share, with a sales increase of 0.1% – the first time that all four have collectively grown since June 2014 according to market research group Kantor Worldpanel.

And what will happen to Buster the dog, Kevin the Carrot, the ice-skating multicoloured Yetis and of course Mrs Claus?  Interestingly Sainsbury’s today unveiled their new advertising campaign, the first from Weiden & Kennedy;  having seen Tesco, who favoured a low-key festive marketing campaign,  become December’s shopping trolley champion, will Sainsbury’s follow suit and reduce their eye-watering Christmas advertising budgets for 2017?   If so, we will miss the snowboarding panda dressed up as an elf.

Previous Post
Going Global? What you need to know as a retailer
Next Post
“The level of people here is outstanding and everyone is sharing!” 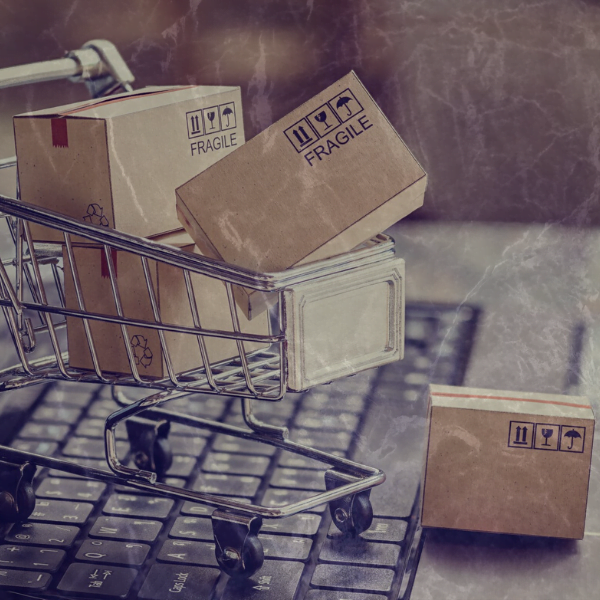 Fastly’s edge modules that will power your ecommerce site