Christmas 2020 is wrapped in uncertainty for retailers and grocers, with COVID-19’s impact set to continue until at least the end of 2020. James Hurrell, Managing Director of Grocery and Consumer at Wincanton, looks at some of the factors that could affect major businesses. 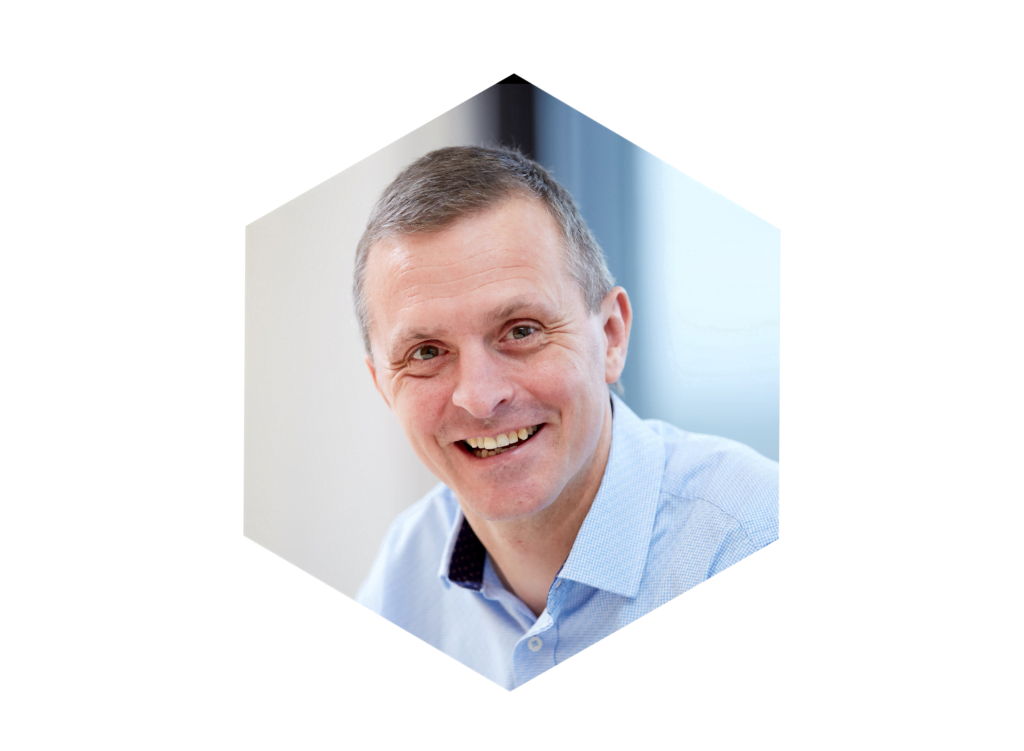 2020 has been an unpredictable year. With Brexit uncertainty seen as the major factor on most business’ radars, a global pandemic in the shape of COVID-19 was an unwelcome bend in the road.

From SMEs to multi-nationals, all have felt the effects of COVID-19. But, it’s arguably grocers that have been impacted the most, with consumer demand and expectation altered drastically in a short space of time. Research from Kantar found that March was the biggest on record for UK supermarket sales, with £10.4 billion spent on groceries across the month. Consumers made an estimated extra 42 million shopping trips between Monday 16 and Thursday 19 – the last week before lockdown restrictions were put in place – pushing the infrastructure that keeps shelves stocked to new limits.

Although demand has gradually returned to close to normal volumes, Christmas peak is firmly on the horizon. In a normal year, retailers and grocers can plan meticulously for the ‘golden quarter’; after all, it’s an essential time with Black Friday and Christmas week presenting two of the busiest periods on the calendar.

But how can anybody comprehensively prepare right now? We have no certainty around the levels of social distancing we’ll all be adhering to throughout November and December, which may have major knock-on effects when it comes to physical shopping vs. eCommerce activity.

We’re still close to four months away from Christmas and given the rate of change we’ve experienced during the last four months, it’s anyone’s guess where we’ll be on December 25. But there is a perfect storm of factors that suggest the grocery sector is looking at a highly unpredictable peak.

Changing behaviour presents a new landscape for the physical store

It’s too late for major grocers to open sophisticated networks of dark stores and micro-fulfilment centres, but preparations for increased levels of eCommerce activity this winter are essential. Mintel predicts that online grocery shopping will reach an overall value of close to £17 billion by the end of 2020 – a rise of 33% year-on-year – and this is a trend that’s likely to continue.

Although eCommerce levels for major supermarket chains have begun to plateau after an initial lockdown spike, there’s no doubt that consumer behaviour has changed. With measures such as face coverings set to be in place for the rest of the year at least, it’s likely that shoppers will change their behaviour; making fewer individual trips and moving online in greater numbers are just two alterations. Grocers should be prepared for larger baskets (both in-store and online), which will require alterations to stock lines and discounts, especially around fresh produce.

A different kind of Christmas

One of the many negative aspects of the COVID-19 pandemic has been the adverse impact it’s had on livelihoods. The Office of National Statistics estimates that 730,000 jobs have been lost since the start of lockdown, which has had a huge impact on individuals and families across the country.

But those that have remained in work throughout or been a part of the government’s furlough scheme have found themselves with fewer options for spending. When you pair this with the reduced likelihood of public activities at Christmas time, consumers may opt to spend more on celebrating the festive season at home.

This could lead to an increase in purchases of premium goods and alcohol, adding pressure on supply lines for retailers. Guaranteeing stock levels over the coming months and mitigating for gradual increases as shoppers consciously (or unconsciously) prepare for the end of the year are sure to be on major retailers’ radars.

Although lockdowns won’t see doors close, they will adversely affect grocers. Behind the scenes there will be greater pressure on distribution centres, and the infrastructure that supports stores and eCommerce activity. 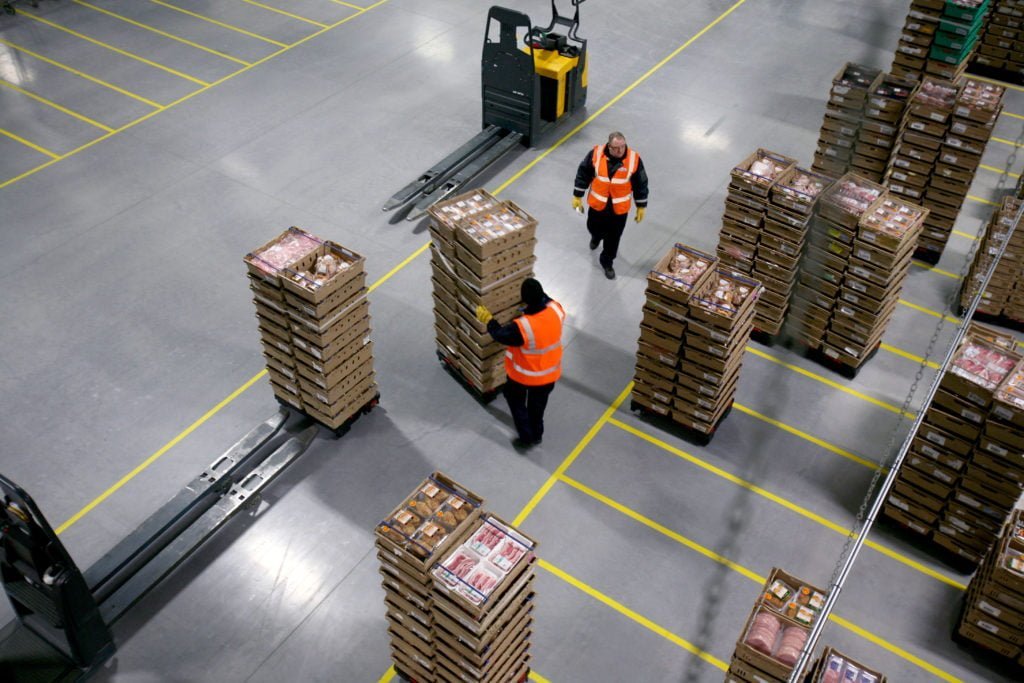 How can a major business plan for potential rises in absenteeism in a vital workforce? Or for future changes in guidelines? It’s a tough balance, but open and honest conversations with partner companies is a good start. At Wincanton, we ably supported major partners through the volume surges caused by COVID-19, learning lessons and adapting processes along the way. If the pandemic has taught us all one thing, it’s that nobody (business or individual) can truly go it alone – the best businesses and supply chains are collaborative.

Away from COVID-19, Brexit is back on the agenda. The way in which the UK will leave the EU has yet to be decided, but the possibility of no-deal grows stronger as the months pass – although the consensus view is that some form of deal is likely to be done.

Mitigating the risk of supply chain disruption was practiced during the run-up to previous deadlines, but the pressures of finding and optimising space may be greater than ever this time. Preparations for increased volumes of sales and production caused by the pandemic will use up more resource, making collaboration between businesses essential to optimise every sq.ft of storage capacity across the country.

The only thing certain about Christmas 2020 is the date marked on calendars. Supply chains will need to be more agile than ever before to allow businesses to respond to consumer demand as the situation becomes clearer.