Brompton Bicycles is a global operation with each region operating almost as a subsidiary. We asked North America VP Rich Spencer to share his experience, advice for members moving to D2C in 2021, as well as how they’re forecasting the long standing positive impacts of CV-19 for American cities.

Thanks for talking to us today Rich! Can you tell us about the regional response of your division to CV-19?

What has been most consistent throughout the pandemic is how fast-changing and local the situation has been. So, quite appropriately, we focused on a local US based response, rather than trying to align with the UK business on how they have been responding to it. That said, we also took practical steps very early on by creating a channel across the whole company and utilising a live excel document to track responses and commercial impact on a daily basis, which has provided visibility for all managers in the business across various locations. This allowed us to take best practice and learnings quite quickly from one market and implement them in another.

When New York emerged as the epicentre of the outbreak in the United States, the priority was to protect our staff; both in the Brooklyn office and the West Village retail store. One of the biggest differences with being a subsidiary is that we’re so much smaller than teams in other regions –in many ways we are more like a start-up than a mature business– and so my responsibility has been for a small, intimate team of people where I can get everyone’s input on one conference call, hear from everyone at one time and make individual case-by-case decisions on how or if they should support the business by working in one of the locations or not. 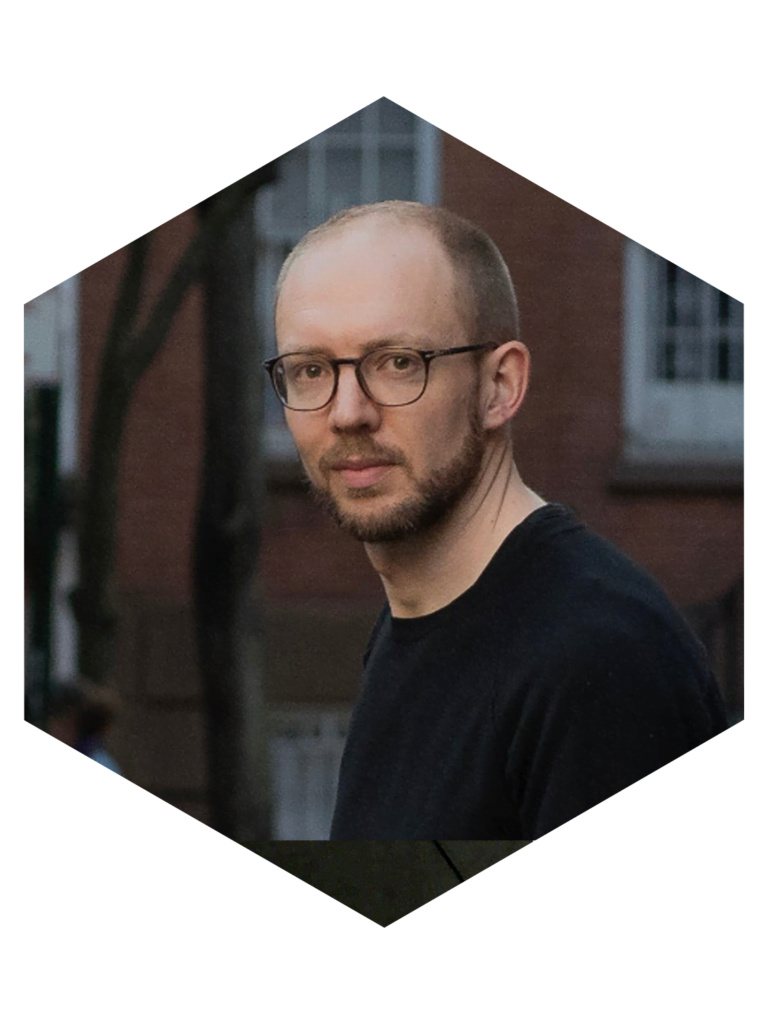 How were you able to ramp up demand in such a short space of time?

By mid-May, it became clear that the biggest challenge was going to be around inventory and supply chain; having spent the latter part of March and April fearing a negative impact on revenue and sales after making changes to protect jobs and lives within the business. At that point, we were able to very quickly pivot toward an awareness of the opportunity that would present itself as more and more people turned to bicycles as a transport solution.

Scaling up to meet demand is a challenge across the business. We are giving some priority to the US as a market, but do have a lead time to manage: we have to get the bikes built – which means having the right component parts to build them from – and then shipped to United States and cleared through customs, before getting them through to the warehouse and distributing them from there. We’ve had a lot of disruption throughout that supply chain including delays at the port and at the warehouse. It’s been challenging, but we have managed to keep product flowing through to customers and this has kept the presence of Brompton products in stores throughout the country. As a result, we’ve been able to realign around 2021 with efforts led by Will and his team at the factory to build more bikes than we’ve ever built before in a very short space of time!

We saw real determination from our people to keep going, which was helped by the fact that the Government decided to protect the cycling industry so that we could help people keep moving during lockdown.

It was at that point that our Wheels for Heroes campaign began. It gave all of our staff such a sense of purpose and made us all feel that we were contributing to helping the NHS, which helped our families to understand the importance of us being at work. And then, after going to the very bottom and being fearful we wouldn’t come up again, we had this exodus of demand as we came out the other side!

We’ve been able to realign around 2021 with efforts led by Will and his team at the factory to build more bikes than we’ve ever built before in a very short space of time!”

What are you forecasting for growth in 2021?

One of the positives that we can draw from the pandemic is fact that it’s raised big questions around how we live in big cities; how we work, how we commute and now the simple bicycle has emerged as one of the solutions to how we deal with these challenges. New York City has seen on-street parking spaces surrendered to allow for expanded dining areas for restaurants in those locations and we’ve also seen street closures and lane closures to allow greater space for more walking and cycling.

Brompton has had this vision to change way we live in cities so there is an opportunity now to be a part of this movement and discussion around making cities more liveable, off the back of the pandemic. Many of the solutions now are actually a better way of moving and travelling in dense urban space, even without the risks associated with CV-19.

We’re looking for ways to insert Brompton into the conversation around bicycling as a solution in cities and aligning with local advocacy. We’re working with Transportation Alternatives in New York City and looking to other cities for ways to support these great organisations who are lobbying for better infrastructure and safer streets. We are very confident in our product and the solution that it provides, particularly in a city environment, so if we can be a positive part of an increase in ridership of people using bicycles for transport, the Brompton customers will come. We’re in the business of selling cycling and bicycling as a solution for people and that is a great complement to the actual Brompton brand and product marketing that goes along side that.

We’re working with Transportation Alternatives in New York City and looking to other cities for ways to support these great organisations who are lobbying for better infrastructure and safer streets.”

What is new on your technology roadmap based on your learnings and experience this year?

What we’ve seen in UK in response to closure of bicycle retail partners is an acceleration to a project to make Brompton available through our own D2C website. As a result, we are expanding that omnichannel project in the US and that’s going to be an important part of making Brompton broadly accessible across the large geographic territory and to fill a number of gaps that we have in our distribution.

A lot members are looking at D2C in 2021. What advice would you give to your peers starting this journey?

I think having the confidence in the technology that it’s built upon is key. The US is a complicated market because of its size, and because of the local jurisdictions; so you not only have to solve that customer experience of providing product online, but also have to solve the fulfilment side of D2C sales. And the bar has been set pretty high by other online sellers in terms of how quickly a customer expects product to arrive with them and how little, if anything, they expect to pay for that delivery service! So, the fulfilment side is a big focus and should be carefully considered and strategized.

Equally important is the accounting side of things which is linked to sales tax. Depending on the footprint that any company already has in the US, the sales tax can be quite challenging. In California, there are 200+ different sales tax jurisdictions! So, if selling in California, retailers need to figure out sales tax through their eCommerce. There are a number of digital solutions available for solving this.

It is particularly important for an omnichannel business to make sure everything is joined up with good data and reporting – ultimately how the business responds to sales received through each of these channels will inform on how to grow that business – where to open stores, where to look for opportunities for new dealers and for new business, based the data.

Depending on the footprint that any company already has in the US, the sales tax can be quite challenging. In California, there are 200+ different sales tax jurisdictions!”

Thank you Rich! Very helpful. What’s your biggest personal learning over the past few months?

I think if you have the right team in place and you had confidence in those people before pandemic, they will give a good read and good advice when things start to go wrong – whether that’s a pandemic, or a supply chain challenge… There have been very few decisions I’ve had to make myself; it’s really been a case of validating and agreeing with the advice of the team of people that I have here. Not only are you able to make decisions quickly but making a decision that your team are immediately aligned behind as it’s come from them, ensures that their confidence in your leadership and motivation under difficult circumstances will remain as strong as it can possibly be – this has been most powerful for me in allowing us to respond to these challenges we’ve seen this year.

It’s really been a case of validating and agreeing with the advice of the team of people that I have here.”

CEO of Brompton Bicycles, Will Butler-Adams reflect and share his personal learnings from this period… 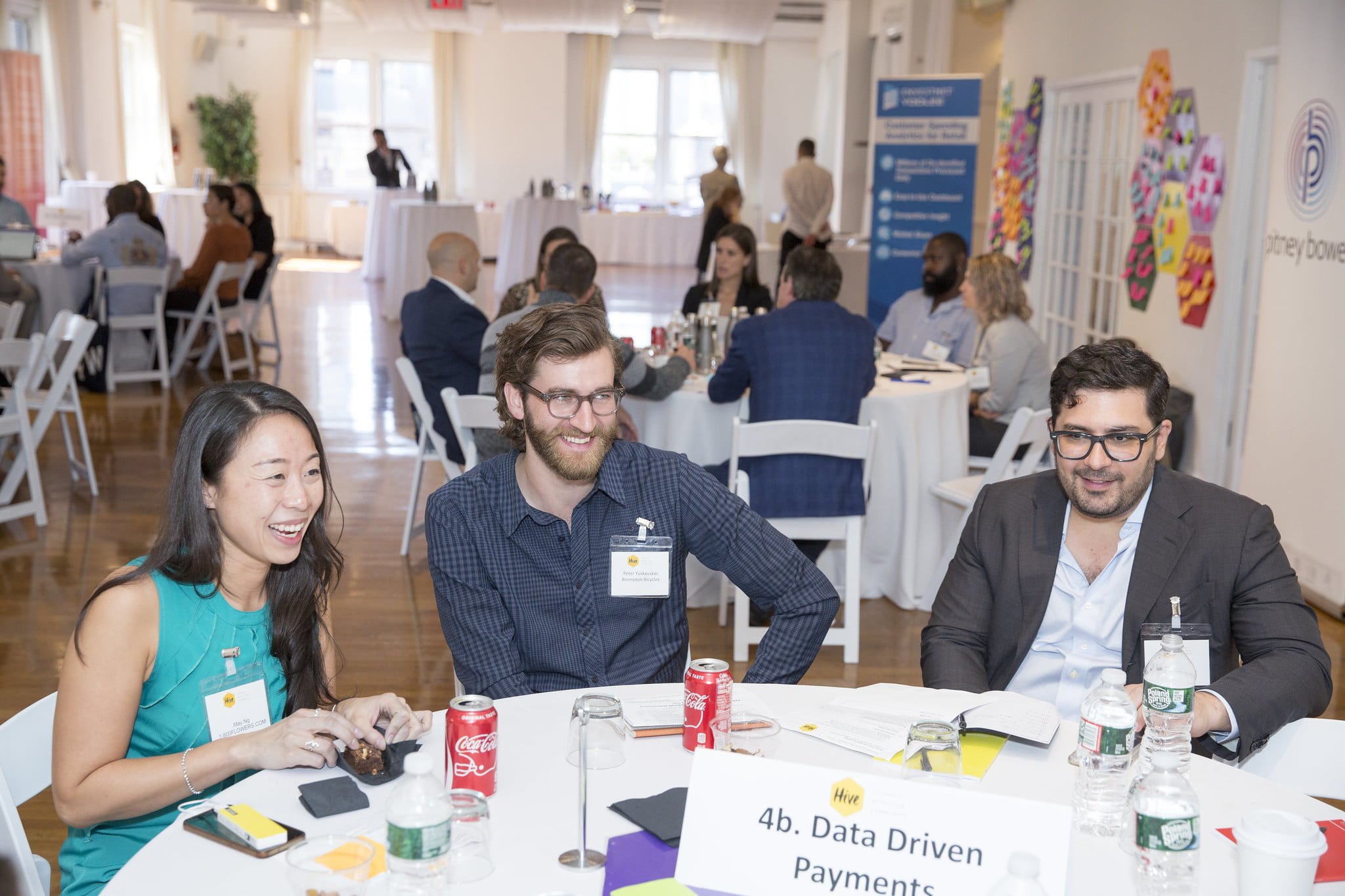 2020: Reflecting and learning…spotlight on Will Butler Adams, CEO, Brompton Bikes