AI and Blockchain – a bubble that’s going to burst?

Humans, says Dave Cliff, Professor of Computer Science at the University of Bristol, are not good at separating hot air from the truth, and rarely has this been so apparent as in the frenzy surrounding blockchain.

Speaking at The Finance Hive Live: FX Leaders Summit in London this June, Prof. Cliff described the clamour to buy shares in blockchain as “insane”, commenting: “these are not marks of a rational market.”

With AI also dominating discussion in the finance sector, Prof. Cliff shared his opinion that AI and Blockchain are buzzwords most fail to fully understand but are still eager to invest in: essentially creating a bubble that will, eventually, burst.

However, what these new technologies can bring to the FX market, according to Prof. Cliff, is a reduction in friction at a critical turning point for the FX industry. A little over a year since the Global Code of Conduct hit the market, and just months since MiFiD II came into effect, the FX community is in a period of change – and technological advances could hold the key to shaping the FX trade of the future.

The FX Leaders Summit brought together 50 of the largest buy side firms based on Asset Under Management at The Maxwell Room, IET London, to discuss these topics and other factors influencing the FX industry. Outcomes from the roundtable discussions will be compiled into a series of White Papers, available later this year.

In the meantime, here are just a few of the key themes discussed at the event:

Regulations – MiFiD II and the Global Code of Conduct

Are the regulations adding value to clients? General consensus at the meeting suggested that they are not. If anything, some felt that they may have distracted the FX community from activity that does benefit the customer, by diverting time, attention and investment to MiFiD II compliance.

Many argued that the regulations were a poor fit with the FX industry, and need to evolve quickly if they are to have a positive impact on the market. However, the question was raised as to whether the FX community had done enough to lobby ahead of the regulations – and whether they need to be more proactive with this in future.

It was commonly felt that the Global Code presents a better opportunity to improve FX for clients but – as an optional set of guidelines – has been overshadowed by the legal requirements of MiFiD II. Its full impact remains to be seen.

Transparency – benefitting customers or the competition?

What do we mean by transparency – and has the Global Code of Conduct really helped the industry to improve this? Many agreed that clients today are savvier in their FX interactions: they want to know more about each transaction and how it is managed. In this sense, customers do now have better information available to them thanks to recent regulations, especially in terms of framework and expectations.

Yet the question remains whether regulations are creating more transparency for customers, or for competitors. Some attendees felt that while all information on transactions should be available, 15-minute transparency data should be limited to regulators as opposed to being open to the public, in order to retain healthy competition in the market.

TCA – will it really change the FX trade of tomorrow?

Global standardisation appears to be one of the biggest issues in Transaction Cost Analysis: without it, it becomes difficult for FX professionals to create an accurate TCA report, particularly in restrictive or emerging markets where historic information might not be readily available.

Many agreed that there is a real need to establish common benchmarking and industry standards for TCA to effectively influence the FX industry and justify the costs it incurs. Compiling better quality, real time data, with relevant benchmarks, will enable TCA to change the FX trade of tomorrow.

Previous Post
Boston Global FX Report: platform criteria, best execution & buy-side to buy-side trading dominate discussions
Next Post
Can Asia avoid the mistakes of the US and EU when it comes to regulation? 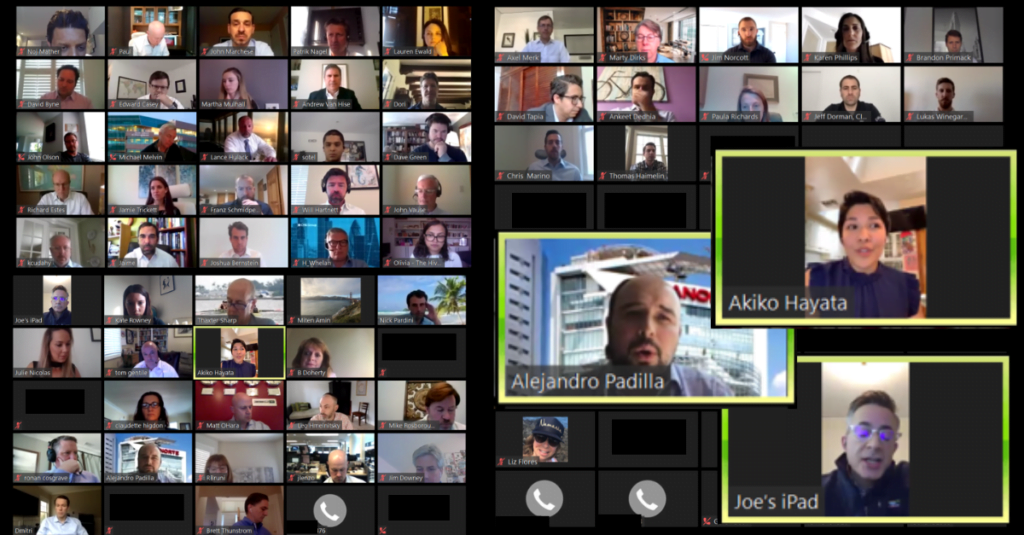 How have the buy side reacted to FX workflow disruption and volatility caused by Covid-19? 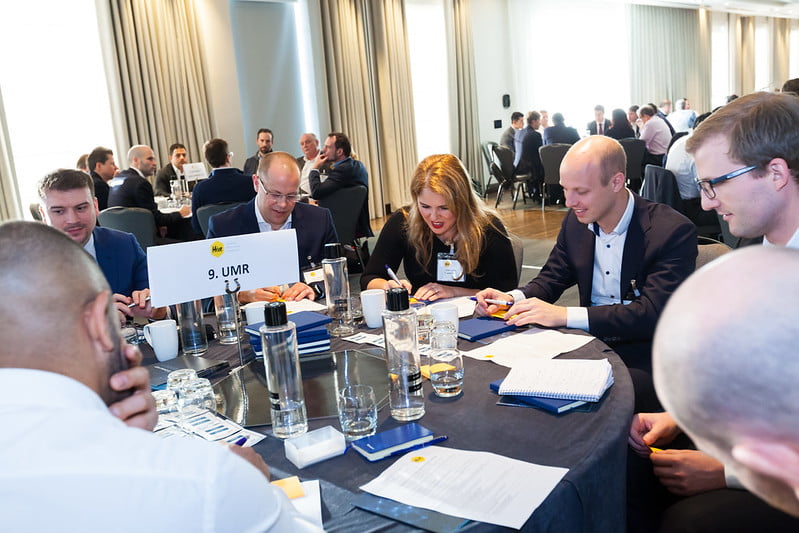 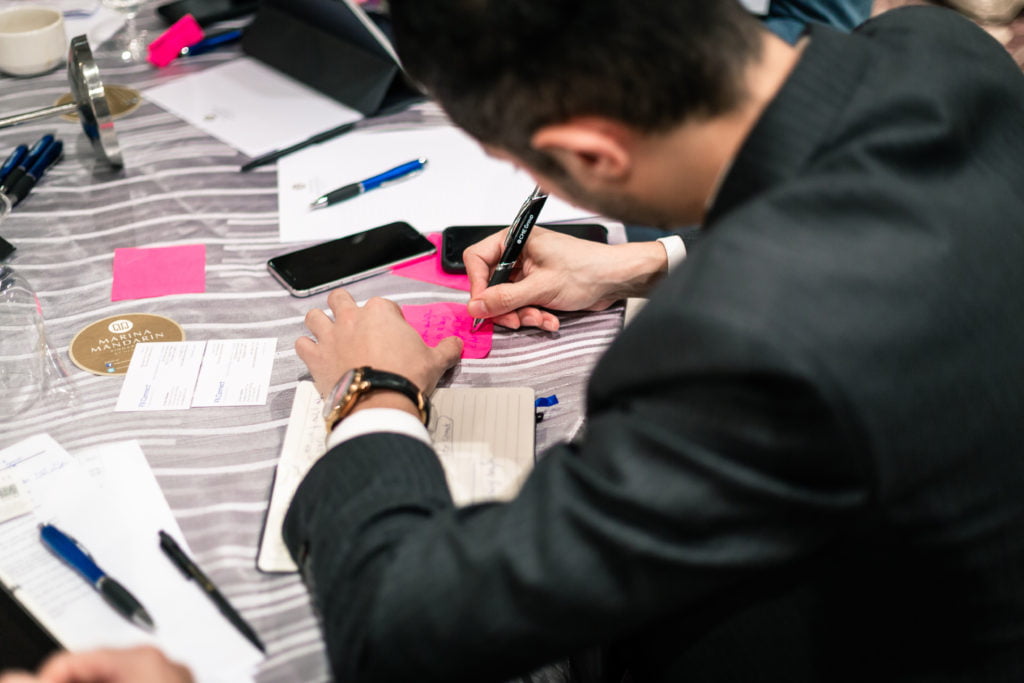