Q&A: David Clark, Chairman, EVIA discusses the key issues that are facing the UK and European FX markets in the run up to Brexit

Ahead of our Finance Hive: Global FX Steering meeting in London, we caught up with David Clark, Chairman, EVIA, to discuss some of the key issues that are facing the UK and European FX markets in the run up to Brexit.

How will Brexit have an impact on the market?

Most of the marketplace, especially the sell side, has set up shop in Europe. The big firms have always had European legal entities so it has been an issue of getting wider permissions and putting up the right capital and the right equity. It’s really about getting all your ducks in a row from the point of view of what the expectations of the local regulators are, and by the time we get to [The Finance] Hive meeting on December 6th, most of that will be finished.

What we’ll be saying to the buy side is that this is a new world. We’re waiting with bated breath as to what might happen. It may all be made unbelievably easy by a great deal or it may be made absolutely impossible with no deal. We simply won’t know until we find out what the deal is: but the major players at the foreign exchange market have already been planning this for a very long time.

Where is the industry with clearing? How are people viewing this landscape?

Those in Europe are likely thinking “Brexit could give us the opportunity to grab clearing from London” At this stage, it’s quite possible that politicians will ‘cave in’. The view that I’ve personally taken on this – which doesn’t mean it resonates with the whole industry – is that this is really low hanging fruit for negotiation. On the other side of the channel, I would be saying “Why move from London?” They trust it, they’ve been dealing with it, they’ve got contracts with it. The EU wouldn’t dare sub-bid a euro clearing in London unless there is a massively hard no-deal Brexit.

What worries me slightly is that mid-size, buy-side firms haven’t really considered the prospect of having to move their clearing. The general view is that this is one fight that we will win, but you’ve got to prepare for the worse. In reality, I think people share the view I have, and they’re holding fire until they know a little bit more. Clearing is potentially a really serious issue: so serious, that it’s likely to get sorted very quickly.

How are people effectively demonstrating best execution in a MiFID II world?

People who they’re trading with will simply set up their entities in Europe, which will have exactly the same rules and regulations that we have at the moment. I don’t think it’s a question of how you evidence FX, or if FX is going to change in its culture or management, that’s important. I think it’s just a question of legal entity.

It’s not going to change because you’ve set up shop in Frankfurt or Paris: the same rules apply.

What other areas of interest do you think will be discussed at the December meeting?

One of the things we’re going to be doing is a piece on the Global Code of Conduct. It’s a big issue, because a lot of the buy side haven’t yet signed the statement of commitment. Not necessarily because they don’t want to but because they don’t know how to. There’s a push from the big banks globally at the moment, as most of the sell side have signed that statement, but they appreciate that there are more complicated issues involved.

Something else that was touched on in June was benchmarks, and that is likely to still be a hot topic come December 6th.

On December 6th, we’ll be bringing leading professionals in the FX buy side together to discuss these issues and others impacting the industry. To find out more about the FX Global meeting in London, and register your interest in attending please email julie@thehive-network.com or call +44 (0)3948 1623. 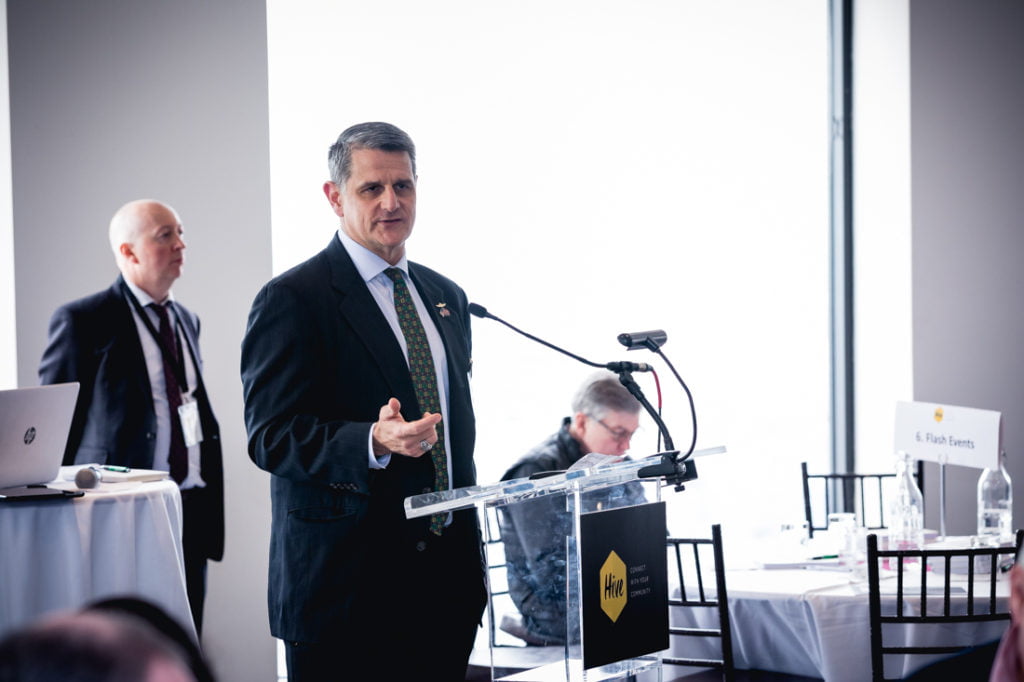 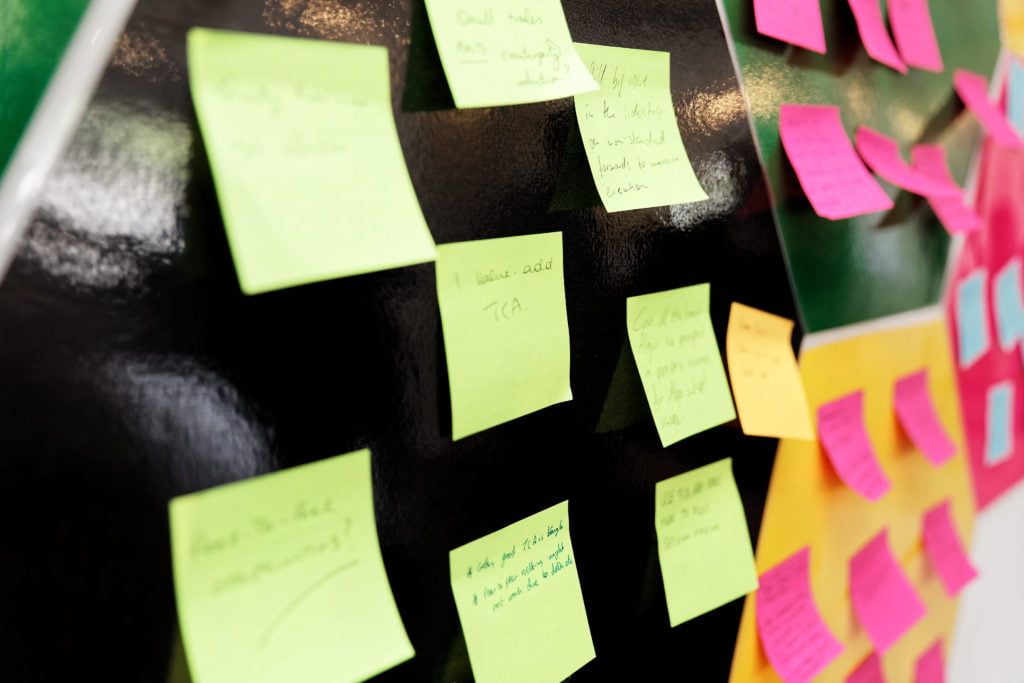 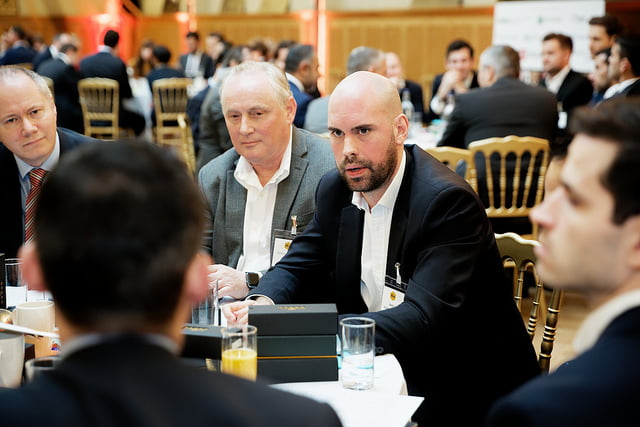 Algos, Data, Liquidity and Transparency – key FX issues for our members in 2018