Can Asia avoid the mistakes of the US and EU when it comes to regulation? It is a commonly held belief that the Forex market has undergone rapid change in recent years.

Whilst change in the market is necessary and having a more transparent, tightly controlled market can only be a positive move,  there are many Finance Hive members who feel strongly that the huge volume of regulation could actually be destructive for the FX business.

At last year’s Global FX meeting in Singapore, MiFID II was the main issue concerning our Finance Hive members as it became apparent that a majority of firms were not prepared for implementation and lacked confidence that they would have LEIs in place before January 3rd.

In the event internal capacity was not sufficient to be MiFID II compliant, our members suggested businesses would look for ways to trade outside the EU and create a non-EU business model; however this in turn also caused concern that they would not be able to hedge positions effectively as there were still too many issues not decided by ESMA or NCAs.

The Global Code of Conduct (GCC) was also the subject of much regulation discussion, although it was considered an easier compliance journey compared to MiFID II with widespread approval of the GCC’s overall objectives .

Earlier this year both the Monetary Authority of Singapore and the Hong Kong Monetary of Singapore issued their statement of commitment (SoC) to the GCC and on 6 August, the Global Foreign Exchange Committee (GFXC) published its review of progress so far with priorities for the year ahead.  Interestingly whilst the view from the majority of Market Participants is that the Code is fit for purpose the GFXC admitted that Principle 17 of the code which deals with ‘last look’ is still the topic of much discussion and even went so far as to say “there are Market Participants that are not signing a SoC to the Code purely because of Principle 17.”

In summary, from speaking to our members we understand that with the regulation pendulum at its highest point this does not bode well for market liquidity and there is  a clear disconnection between legislators and markets.

The question now remains when it comes to regulation, can Asia learn the lessons from the US and EU and avoid their mistakes?

Our forthcoming Finance Hive Live: Asia Global FX meeting is being held at the Conrad Centennial Hotel in Singapore on 5 September.

Leading members of the Buy Side including the Monetary Authority of Singapore, BlackRock, Eaton Vance, Invesco, Rhicon Currency Management, T.Rowe Price, UBS Wealth Management and Schroders will be taking part in round table discussions on the pressing issues concerning the FX market including regulation, platform innovation and liquidity.

If you are a member of the Buy Side community keen to share your views with senior peers in a strictly confidential environment please get in touch to register your interest.  You can email me (julie@thehive-network.com) or click here. 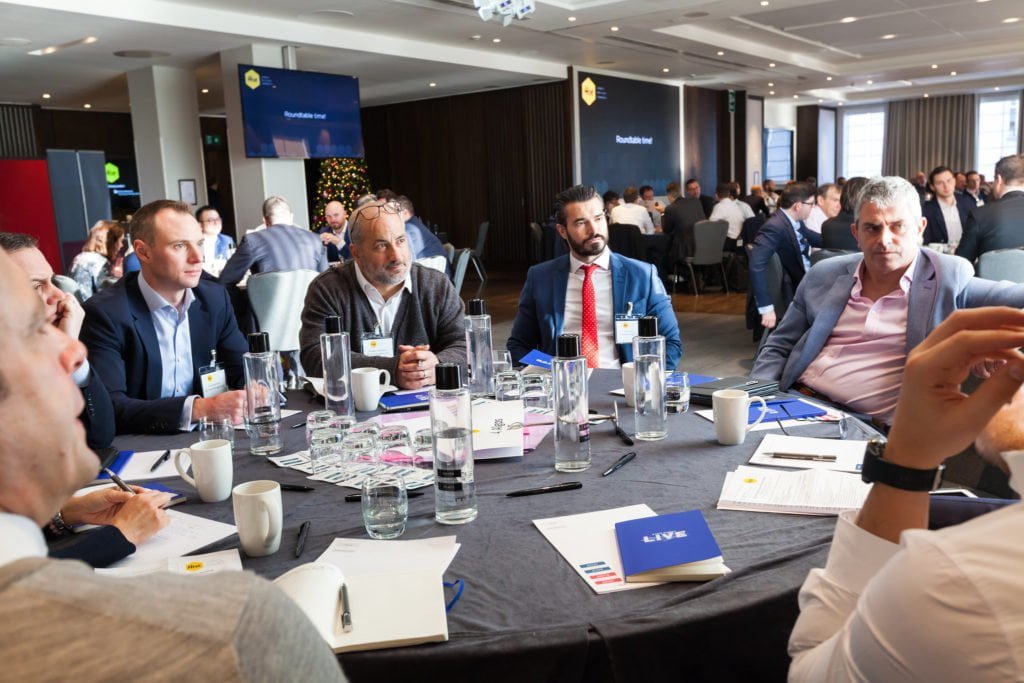 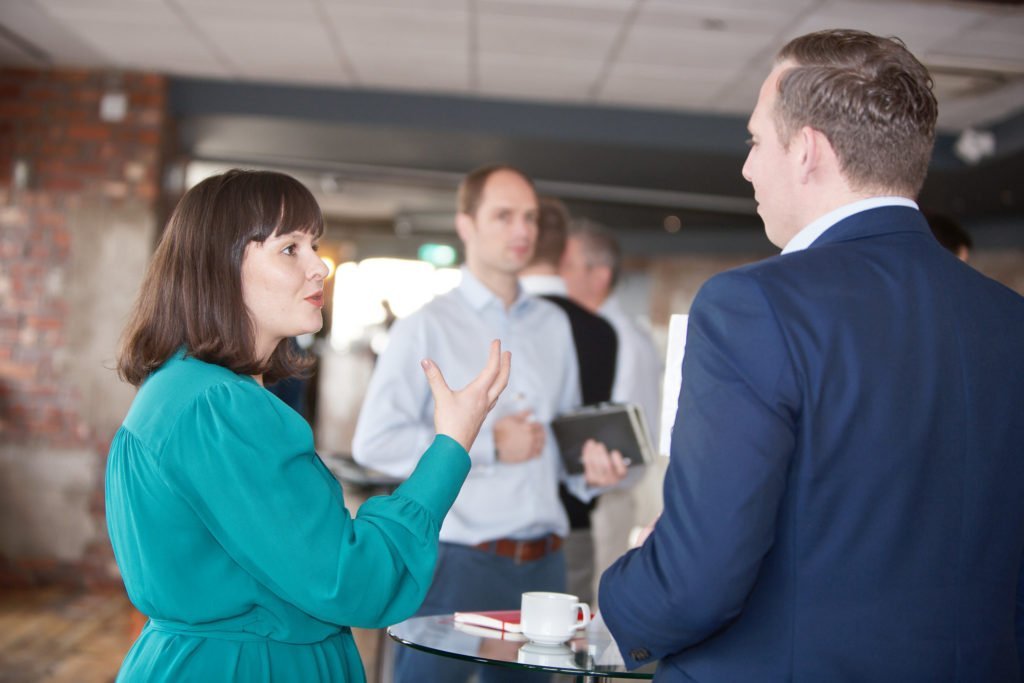 The Buy Side View on Outsourced Trading 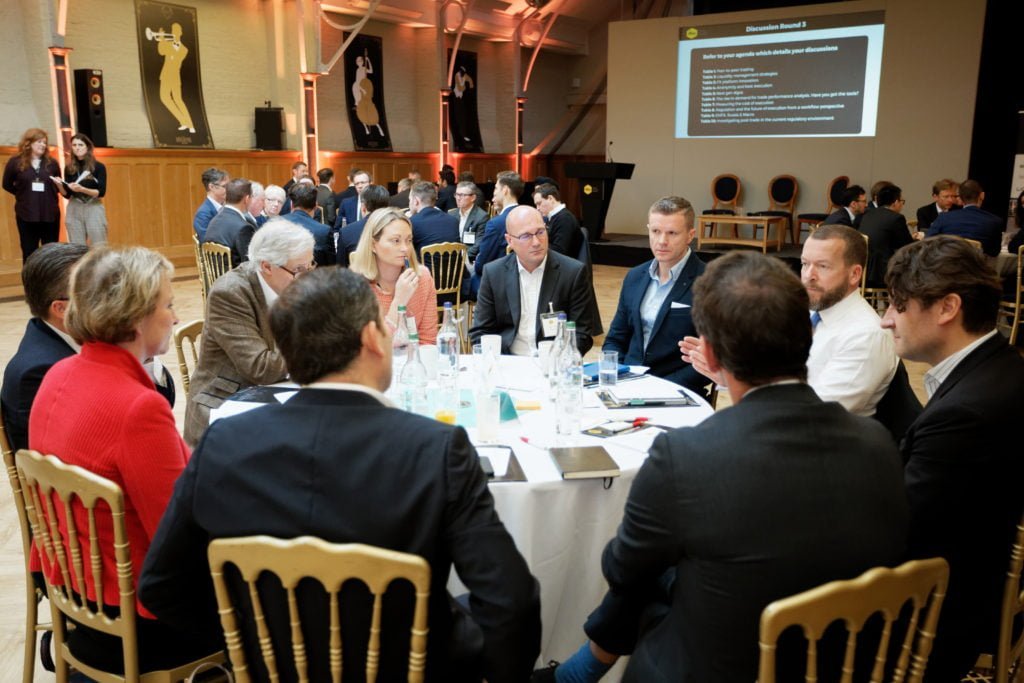 Curating liquidity – the secret to reducing and understanding market impact?