Kicking off a series of digital discussions, I recently caught up with a select group of Finance Hive members – global/regional head traders and trading technology leads from buy side firms with combined AUM of over $8 trillion – to facilitate a safe space for them to discuss how their firms can ensure they’re making the most of the TCA providers available to them, and what they can be doing in-house to plug some of the gaps.

It also offered an opportunity to get a true lay of the land when it came to TCA provider performance. Below I’ve highlighted some of the themes we touched on and the key takeaways (email me here if you’d like to read the full report).

How is your TCA set up at the moment?

Some of the larger buy side firms were keeping all of their analysis in house as they believed they could do a better job of analysing their own flow than any third parties. Those using third parties were largely dissatisfied with the value-add insights and consultative service they were able to provide. Third-party solutions being used by the group were denounced as “tick-box.” One member mentioned they’d recently switched TCA Providers and during their RFP process discovered that most of the main players were quite similar.

What are your biggest pain points around TCA?

The woes expressed by the group where TCA were quite varied and included:

How can you plug the gaps?

Although dissatisfied with the lengths that third-party providers could go to in order to help them improve the quality of their execution, the group had numerous ideas on initiatives that would help them to draw some value-add out of their TCA, including the two below:

Utilise in-house execution analysts (IF you can afford it!)

The larger firms present had dedicated resources to fund a team of execution analysts who were responsible for systematically analysing trading performance and monitoring internal TCA systems to make sure they pick up on flags changing. The buy side firms in the boardroom who were working with these teams suggested that they propose their own projects and gave them a level of autonomy over what they were analysing to keep them engaged and challenge pre-existing bias on the trading desk.

What’s been your key takeaway from this discussion?

I’ve highlighted a selection from the group here:

Hopefully this has given you a flavour of the discussion, to read the full report please email me directly: jack@thehive-network.com 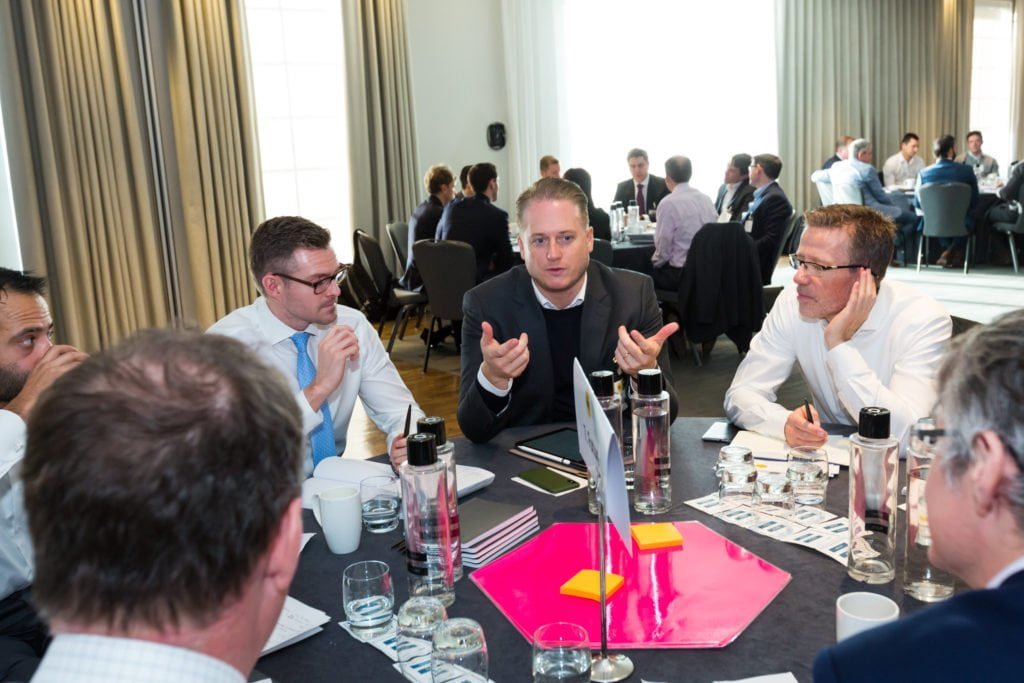 FX in Focus – The Path to Automation Utopia 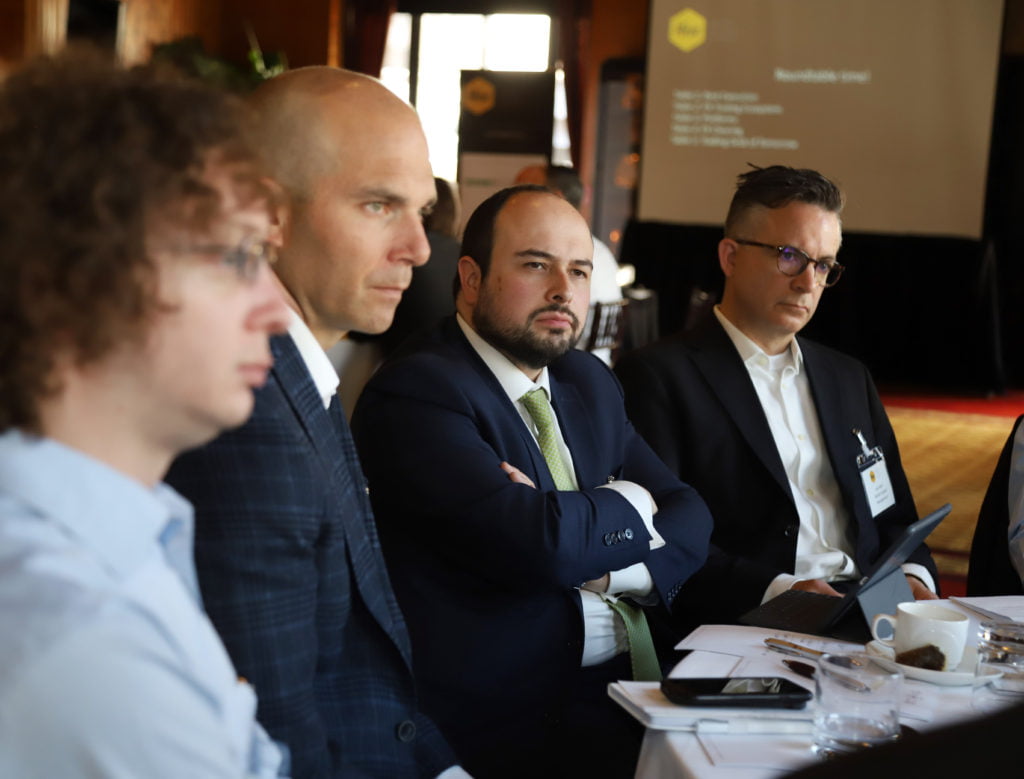 FX In Focus: The Path to Automation Utopia 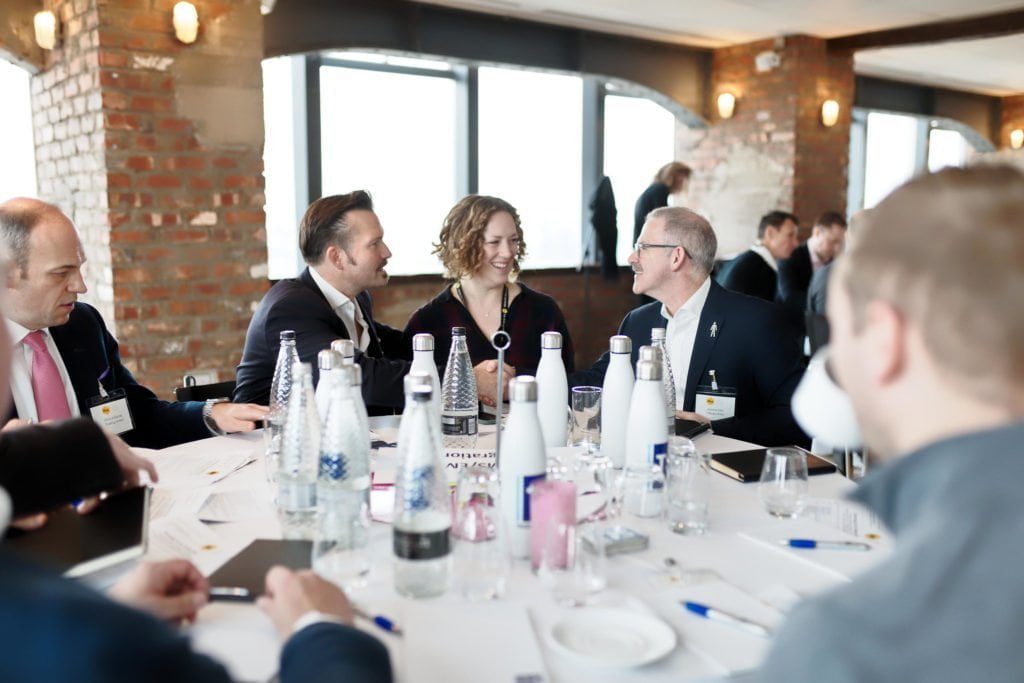