Getting a handle on existing brand awareness made launching into three new UK regions cheaper and more effective.

Entering new markets generally requires a hefty marketing budget – but what if you could significantly cut your spend with a few key insights about the local consumers?

When they expanded into three new UK regions, veg box brand Oddbox used consumer data from Attest to tailor their strategy so it would deliver maximum impact for minimum outlay. 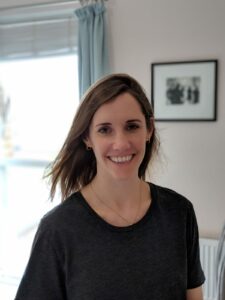 Liz Yates, Head of Growth at Oddbox, says: “We’ve recently expanded into the Midlands, the Southwest and Wales. Through our brand tracking, we discovered we actually had quite high brand awareness in those regions, despite the fact that we weren’t operating there.”

According to Yates, this proved to be invaluable insight for the team building the campaign plan for launching into those areas.

“We probably would have gone a little bit more aggressively with upper funnel activity were it not for the fact that we were fairly confident there was a decent level of awareness in these regions already,” she reveals.

“It actually had quite a significant impact on our overall campaign costs. And I think it enabled us to plan a much more efficient campaign.”

Beyond helping them understand how much they needed to spend on ads in each region, Oddbox also used Attest data to identify the best type of media to buy.

It actually had quite a significant impact on our overall campaign costs. And I think it enabled us to plan a much more efficient campaign.”

“We could see there were quite big differences between the different geographies. For example, we realised that people in the Midlands were probably more open to product recommendations from influencers and also that they were more likely to take up a product if they received a leaflet about it.

“Whereas down in the Southwest and Bristol – which is one of the key markets we’re moving into – we were able to see there was more of a resistance to advertising in general and probably slightly more skepticism.”

Rather than having a one-size-fits-all approach to marketing, Oddbox employed a distinct media mix across the different UK regions.

Says Yates: “We did some leafleting activity in the Midlands and have looked at using influencers. Obviously these aren’t geo targeted but we’ve tried to find some local influencers there. In Bristol, on the other hand, we’re taking a much more grassroots approach.”

“We know that the attitudes are quite different across the two audiences,” she says. “The evolution of that is beginning to have a more localised approach to our messaging. We are gearing up for another push later in the year. And as part of that, we’ll also be using the tool to test our messaging ahead of it going out.” 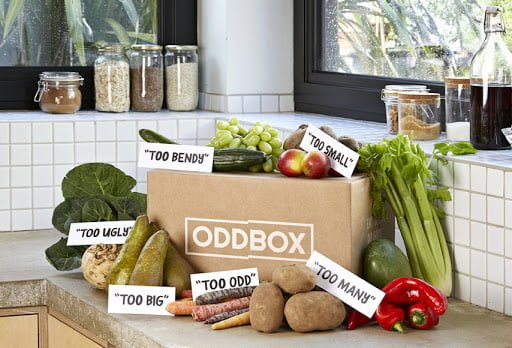 The planned ‘push’ also includes expansion into the north of England. Yates adds that staying responsive to changing consumer behaviour as the UK comes out of lockdown will be important.

“We’re conscious of what the impact of lockdown lifting might be like because, the truth is, people probably don’t want to stay in and cook quite as much now everything’s opening up over the summer. Part of our next push later in the year is understanding what people’s behaviors are likely to be as we get further through lockdown easing.

“One of the key things for us is going to be understanding if people will be staying in a little bit more in September. Typically September is a reset period; that kind of back to school moment, where you get into the headspace of, I’m going to cook, eat my five a day and make sure that I don’t buy a sandwich every day for lunch. So we want to get ready for that.” 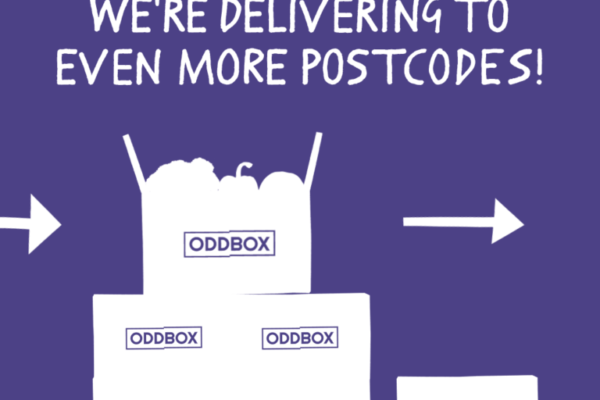 Discovering hidden gems in the data

This isn’t the first time Yates has made interesting discoveries in consumer data. She first started using Attest in her previous role as Head of Marketing at flatfair, where she used insight to help the tech startup pivot its value proposition.

She explains: “flatfair is a service for landlords and tenants, offering an alternative to a traditional deposit. A tenant can pay a one-off membership fee and they don’t have to fork out thousands of pounds up front in order to move house.

“The big learning I had there is the whole product had been geared to giving landlords double the protection that a normal deposit would, which is capped at five weeks. So we were doing 10 weeks of protection. And, actually, it was through speaking to landlords and then validating with Attest I was able to find out that landlords didn’t really care about 10 weeks of protection at all, which is what we used to consider our core selling point of our product and was our lead message.”

I was able to find out that landlords didn’t really care about 10 weeks of protection at all, which is what we used to consider our core selling point of our product.”

As it turns out, most deposit claims are quite small; around £100 to £200, so the amount of coverage wasn’t the challenge for landlords. What they did care about is the speed of payouts.

“Not having to wait for a deposit to be released was actually the main frustration and time-consuming thing for them, which is why we pivoted our product to focus on faster payout. We’d pay out within one day, which was much more appealing to landlords. It was quite a huge shift from a product point of view.” 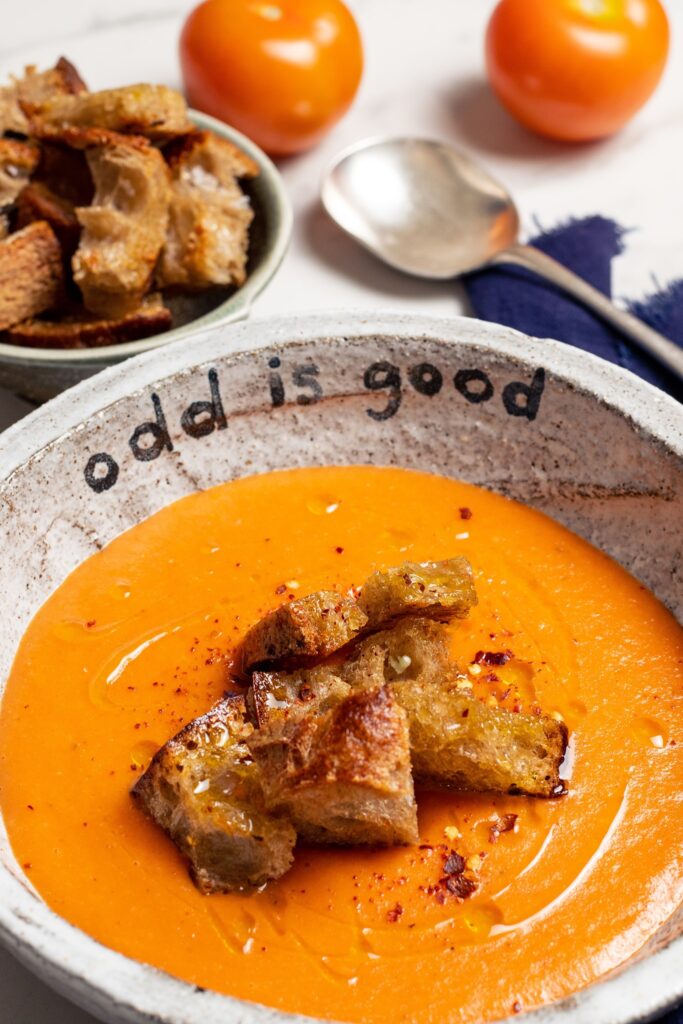 Yates believes consumer insights are vital for marketers, and now uses Attest any time she has a business question that needs answering. It also plays an important role in validating findings from her smaller scale research projects.

“Rather than getting into a discussion or building a case for why we should do something a certain way, it’s just very simple. We say, ‘well, let’s just run a survey and ask them and find out’. And then you can’t really deny what the data says. So it makes decision-making much easier and can give you confidence that you’re making the right decision.”

You can’t really deny what the data says. So it makes decision-making much easier.”

She adds: “One of the challenges you always get from internal stakeholders is, ‘well, how do you know you didn’t just have six people in a room who just happened to have these particular insights?’ But if you then go out and survey 2,000 people and they all say the same thing, that was probably not a coincidence; that is probably real insight. For me, being able to validate those qualitative findings with quant is super important – it’s about getting stakeholder buy-in.”

Want insights to help you plan your next marketing campaign? Download our latest UK media consumption report to find out what Brits are watching, reading and listening to. 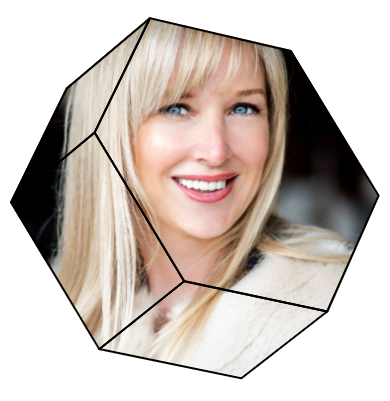 Bel has a background in newspaper and magazine journalism but loves to geek-out with Attest consumer data to write in-depth reports. Inherently nosy, she’s endlessly excited to pose questions to Attest’s audience of 100m global consumers. She also likes cake.