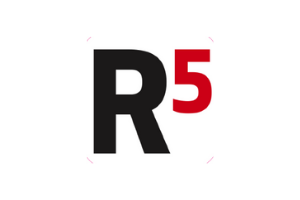 R5FX provides a new electronic marketplace for emerging market foreign exchange (EMFX) and electronic non-deliverable forwards (eNDF) Regulation requires Foreign Exchange trading banks to drastically change their current trading channels for BRICS and other Emerging Market/NDF currency pairs. These currencies have been traded and fixed over a number of old, difficult to track and inefficient methods. The market has been opaque and liable to imperfect price movements to the detriment of both banks and their customers, hence the regulators desire for change. R5FX has built an electronic marketplace that not only satisfies these new legal requirements, but also specialises in the fast growing transaction volumes in BRIC and emerging economy currencies. R5FX’s liquidity pool for eNDF’s and EMFX focuses on leading the market change from voice to screen in BRICS and local currency trading. It provides a faster, more efficient alternative for anyone ‘FX trading in the New World’​.

Want to learn more – from the Finance Hive team or the solution provider?